SNOOP DOGG – Before They Were Famous 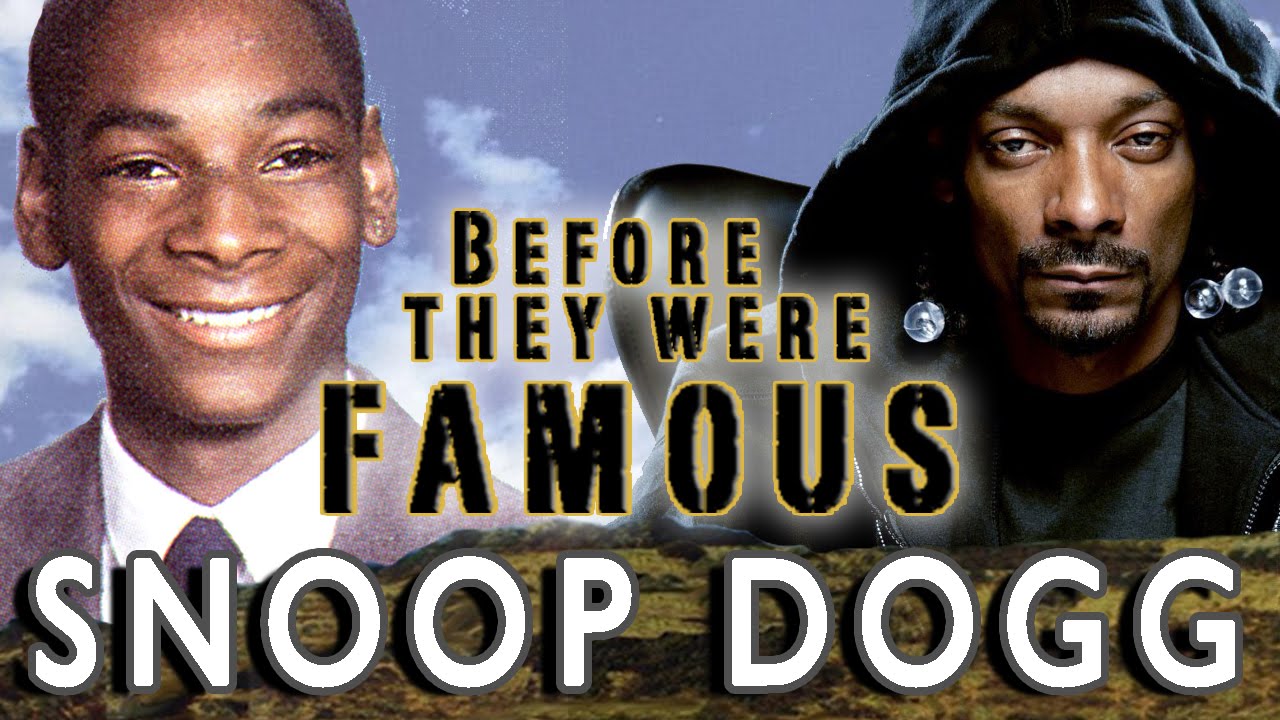 Snoop got his first taste of the lime light as a choir boy and got his first job bagging groceries. He fell in love with music and became a high school legend but it wasn’t till the a relative of famed NWA member Dr. Dre hooked the two up and Snoop became Dr. Dre’s right hand man.
Debuting on Dr. Dre’s 1992 multiplatinum The Chronic performing on more than half of the album, Snoop followed with the release of Doggystyle, which set a new record as the then-biggest selling rap album but all this success almost disappeared as quickly as it arrived with him facing 25 years to life in prison on murder charges.

My name is Michael McCrudden, documenting the life of Snoop Dog prior to fame, here for you on Before They Were Famous. 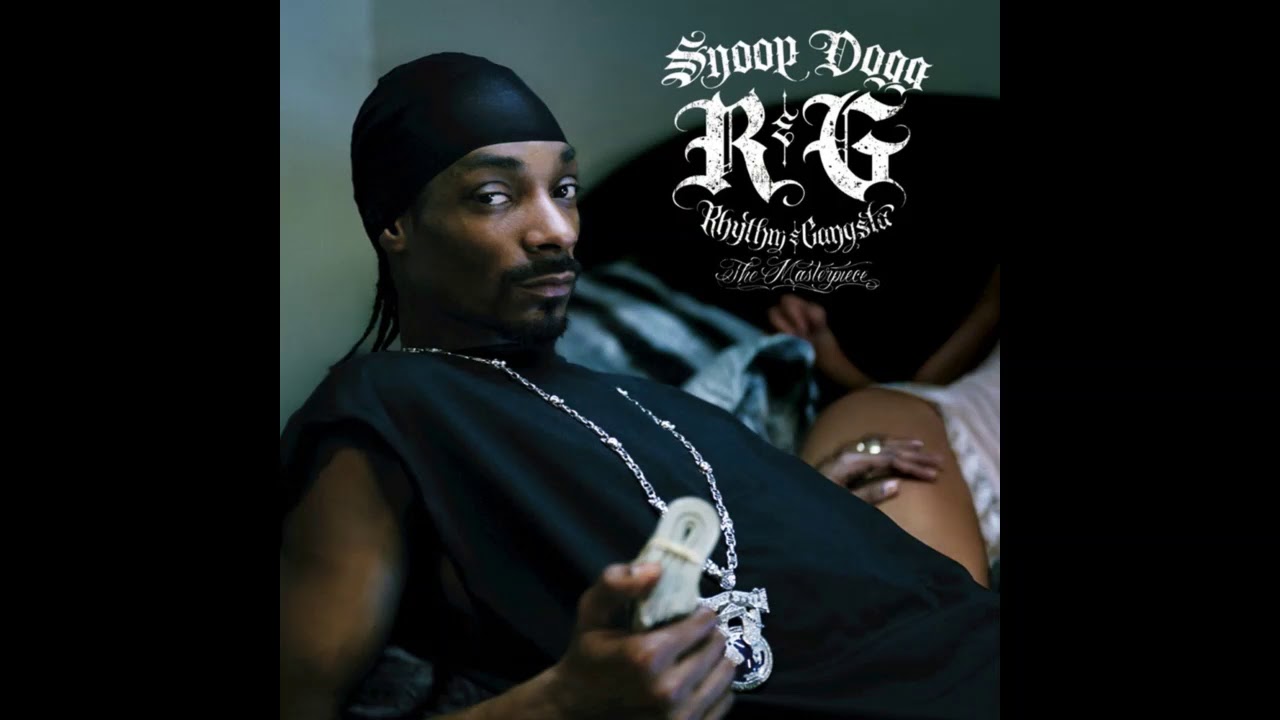 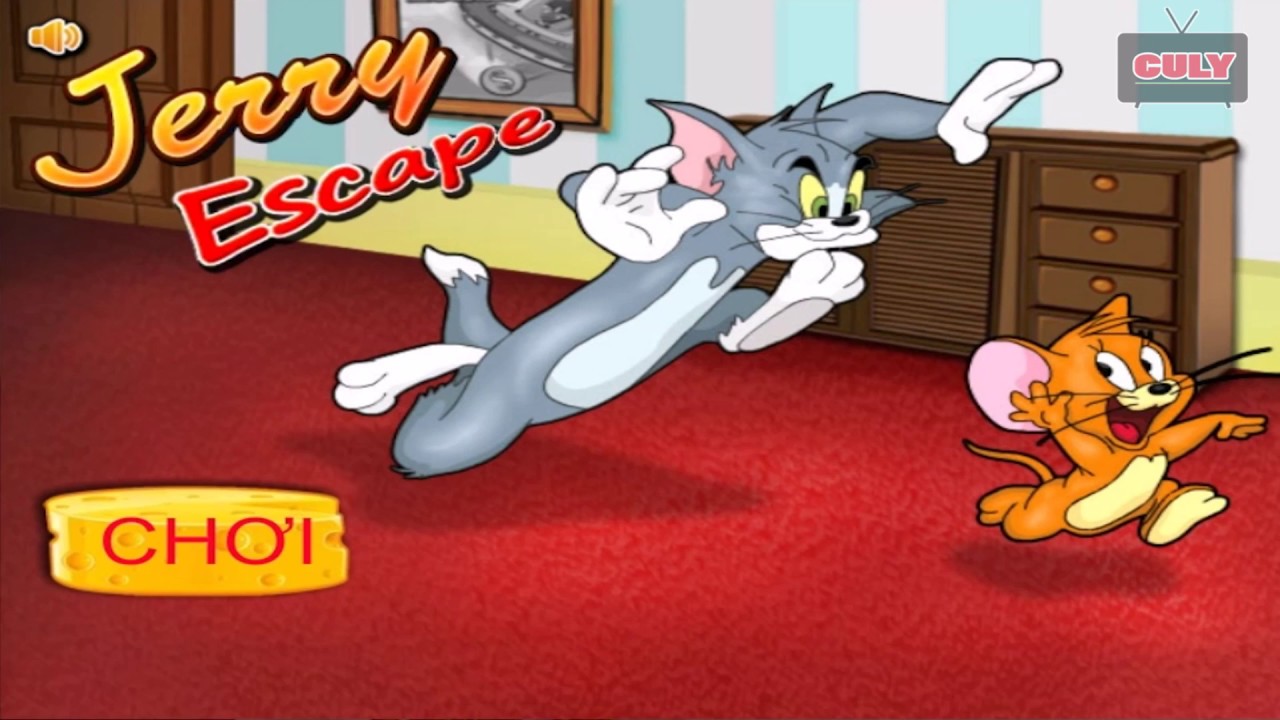 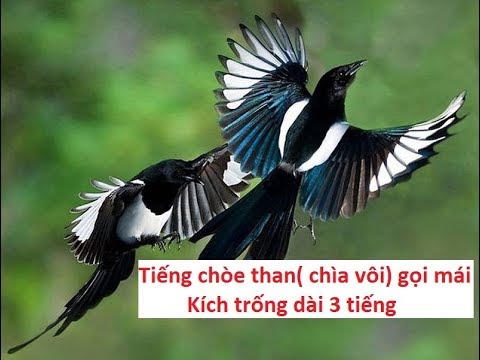