A full walkthrough of Future Island from the ‘Poptropica English: Island Game’ created by Pearson Education Limited (Available only on Google Play and iOS App Store). Future Island was originally an island from the Pearson-created internet game known as Our Discovery Island. 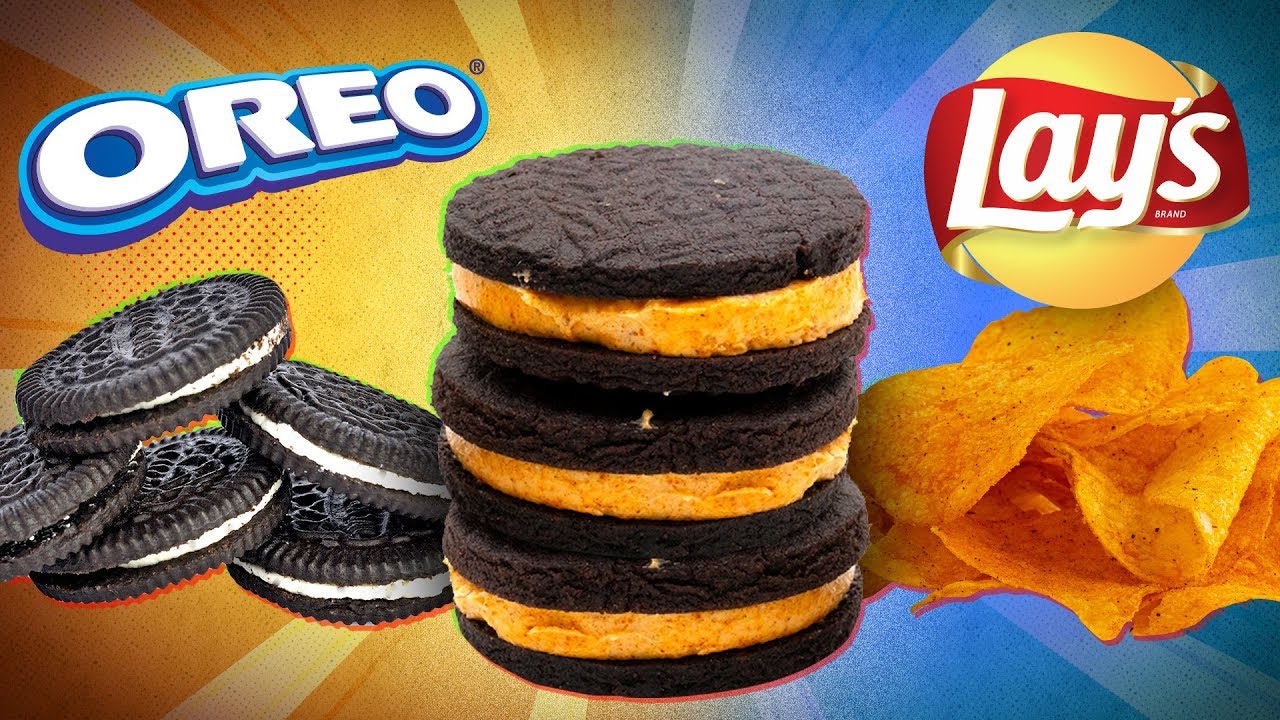 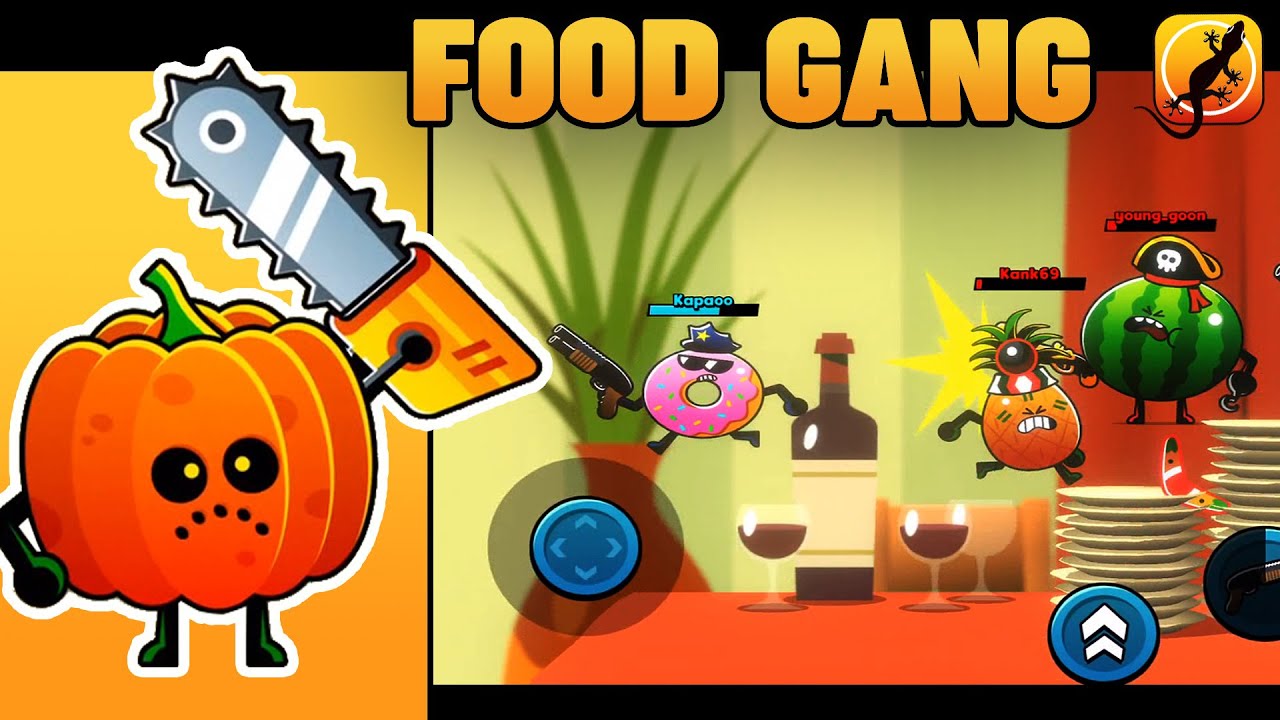 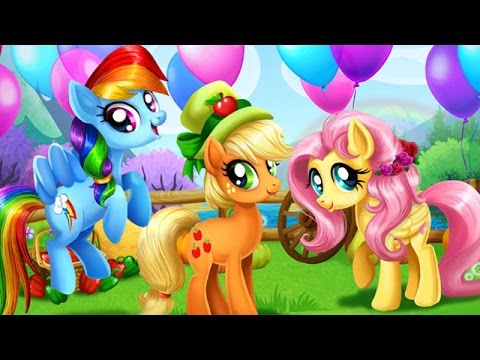