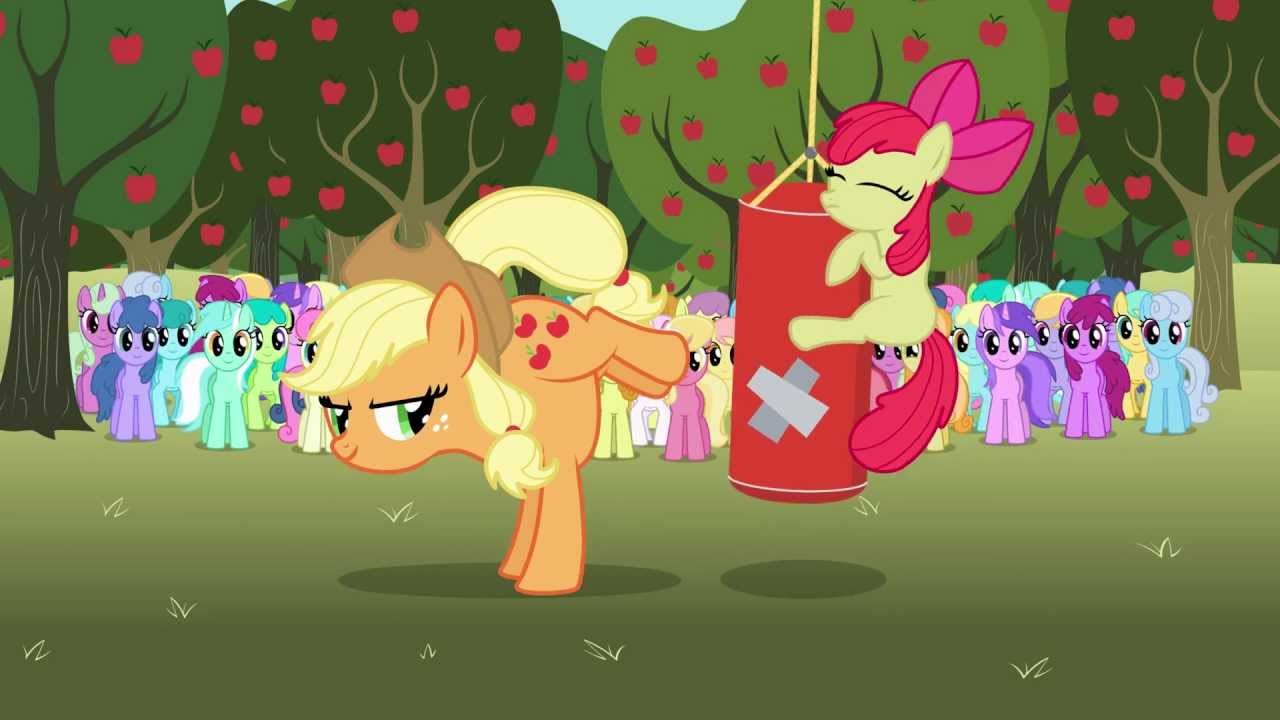 This is a video that I made. In it, a pony wears a hat. I think that’s about the best description I could give you.

I decided to work on this while I was building an Applejack character rig in Anime Studio Pro for personal education/fun. I figured I’d actually use it for something by filling the gap in Rhythm Heaven pony parody content left behind when MysteryBen27 decided not to do any more of these videos. In other words, I’ve been working on this for way longer than I have any right to.

Here is the Audacity project for the audio:
Now you can go ahead and do whatever it is you do with source audio.

And now all of the Anime Studio Pro 8 projects as well. So there’s that, too.

Additionally, somebody apparently converted one of my Anime Studio Files to Flash. I unfortunately can’t use it because I only have Flash 8, but it may be of interest.

Voice clips “One”, “Two”, “Jab” and “Go go go” are from various episodes of My Little Pony: Friendship Is Magic — © 2010-2012 Hasbro Studio. All Rights Reserved. Hasbro Studios is the author of this work for the purposes of Article 15 (2) of the Berne Convention and all national laws giving effect thereto. Country of first publication – United States of America. 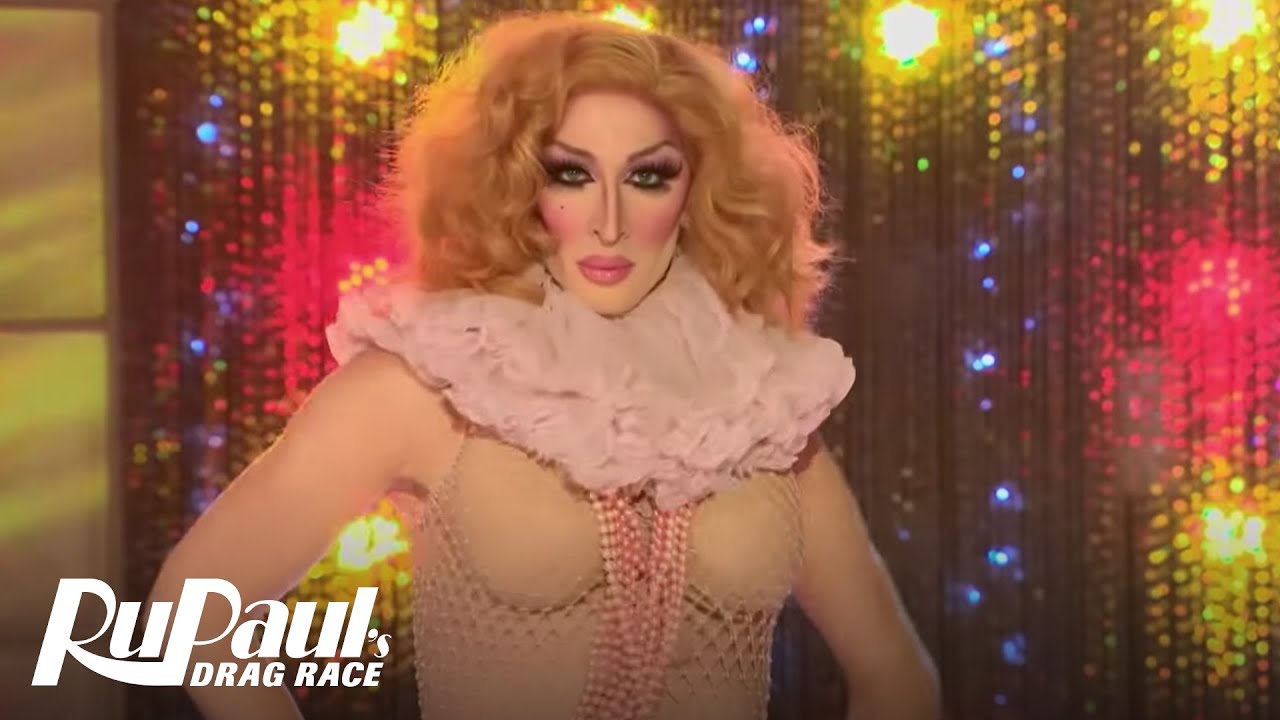 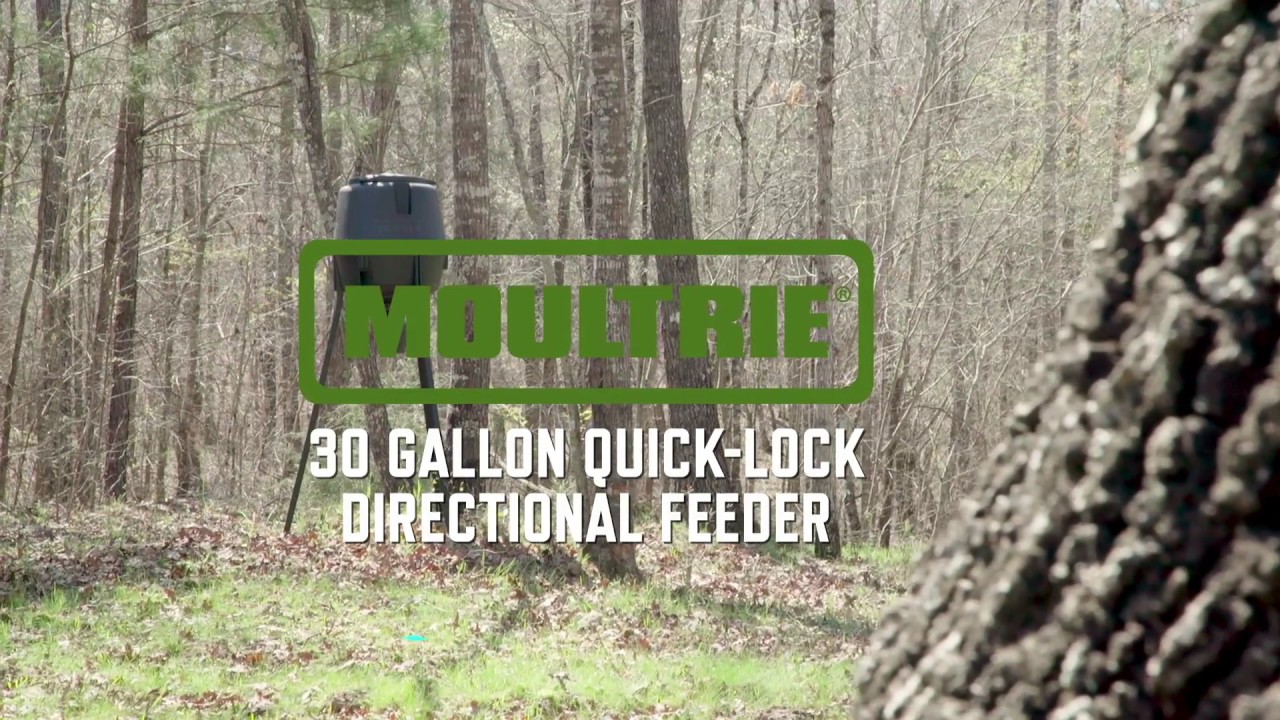 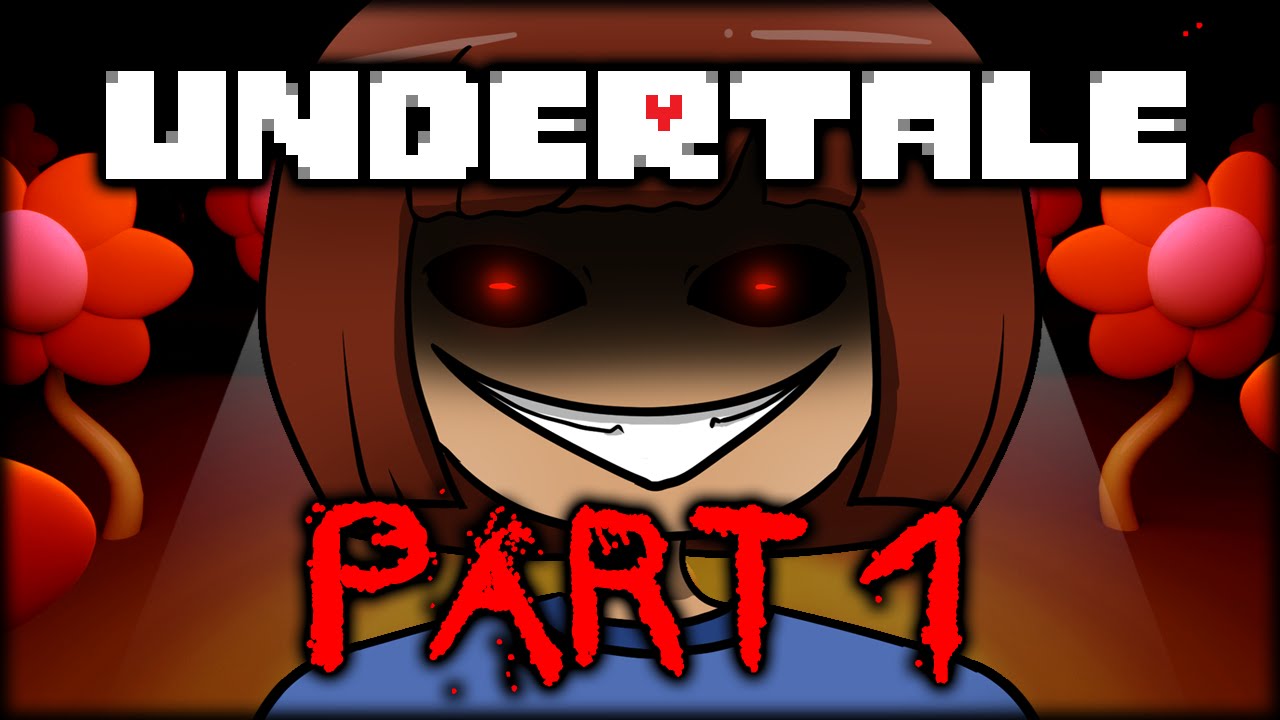