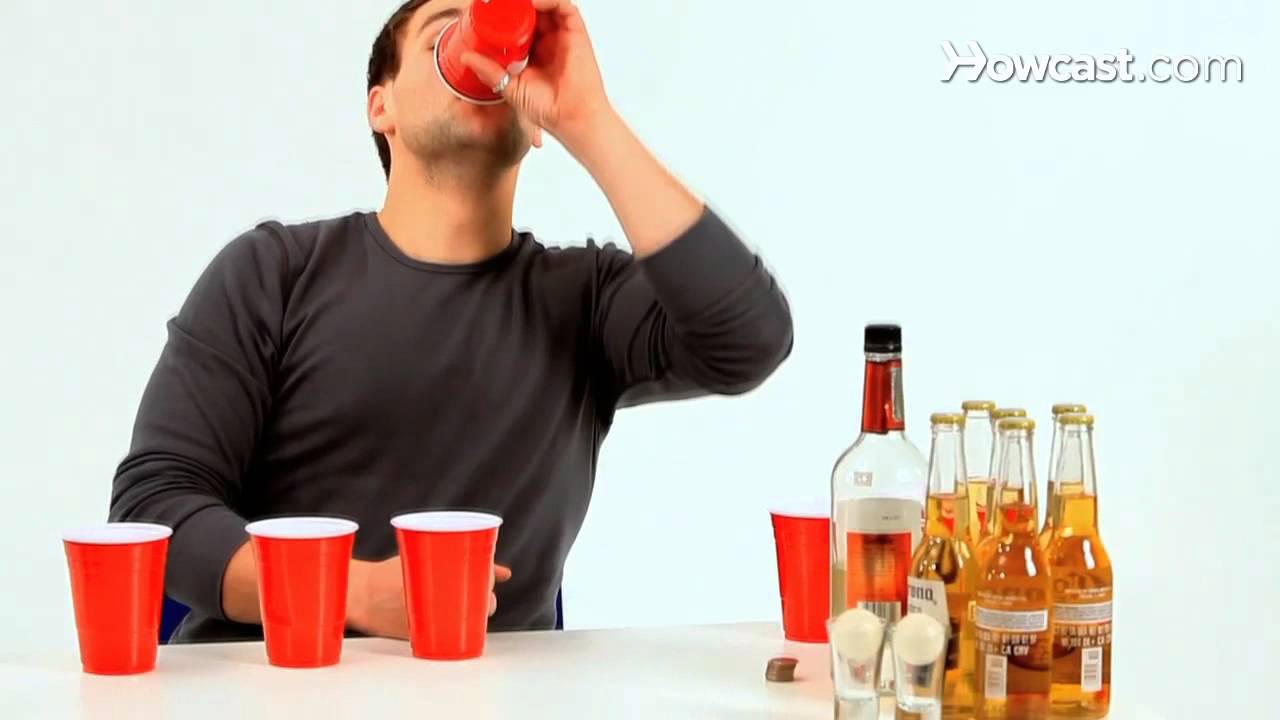 Welcome to Flong. This is the Beer Pong, Flip Cup hybrid. There are two teams but for the instance of teaching we’re just going to say five players on each team. Okay? You’re going to set up six cups in a triangle like you normally would at both ends of the Beer Pong table. You’re then going to take four cups and set them up for the four players on both sides of the Flip Cup table. Now, play starts with the Beer Pong players, one person on either side, going eye to eye and starting a normal beer pong game. One, two, three. The player who wins the eye to eye shoot off shoots the ball first. They shoot the ball and if the ball is made the flip off begins. Now, we designate a starting side for the flip off for the entire game.

We’re going to start from this side for the sake of teaching for the whole game. Okay? So as soon as a ball is made anywhere on the table, a flip off begins. Flip, and flip their cup. And as soon as it’s flipped it goes down the line on each team. As soon as all four cups are flipped boom that team, whichever team finishes first, wins. Now, here’s where it gets tricky. The team that wins the flip off, if they were the team that made the Beer Pong shot, that cup is consumed and removed from play. The opponent’s cup that they made is consumed and removed from play. If the winners of the flip off are the team that had the Beer Pong ball sunk in their cup that cup is rightfully defended and stays.

And after that cup is consumed or left on the table, the last player from the flip cup game replaces the Beer Pong player and that player goes and fills into the flip cup at the end of line on the Flip Cup game. And the game continues that way. 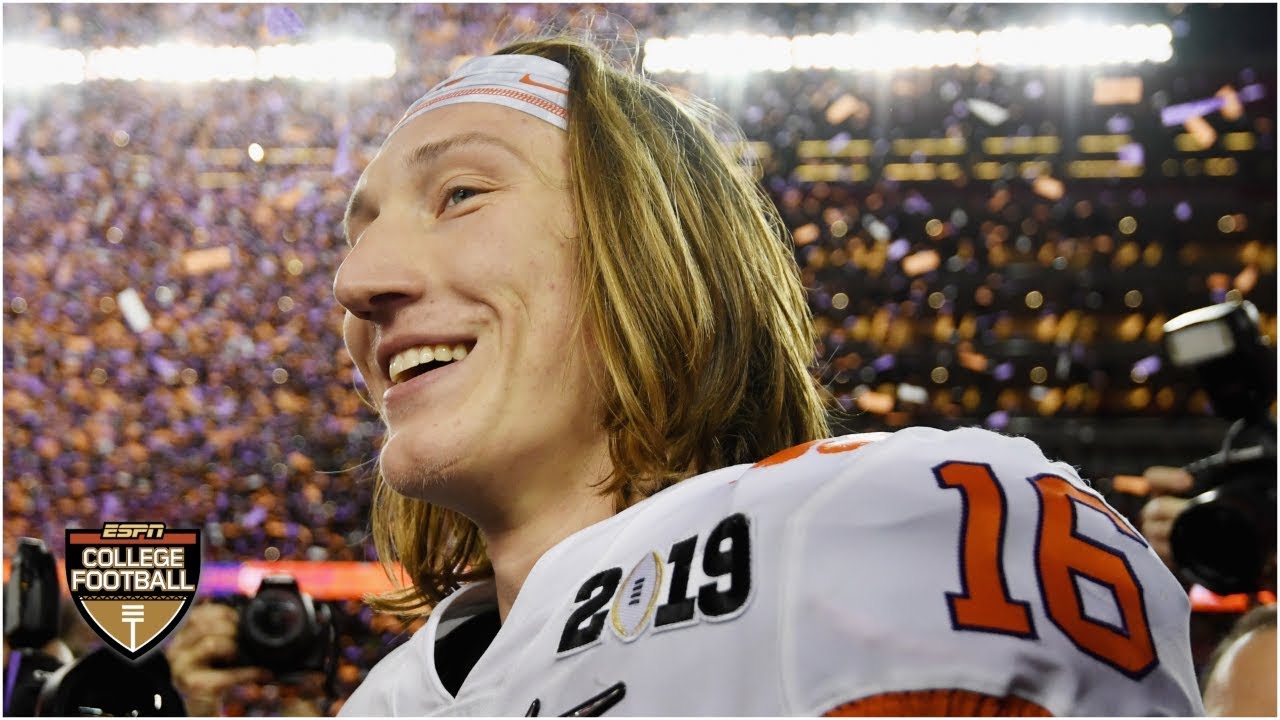 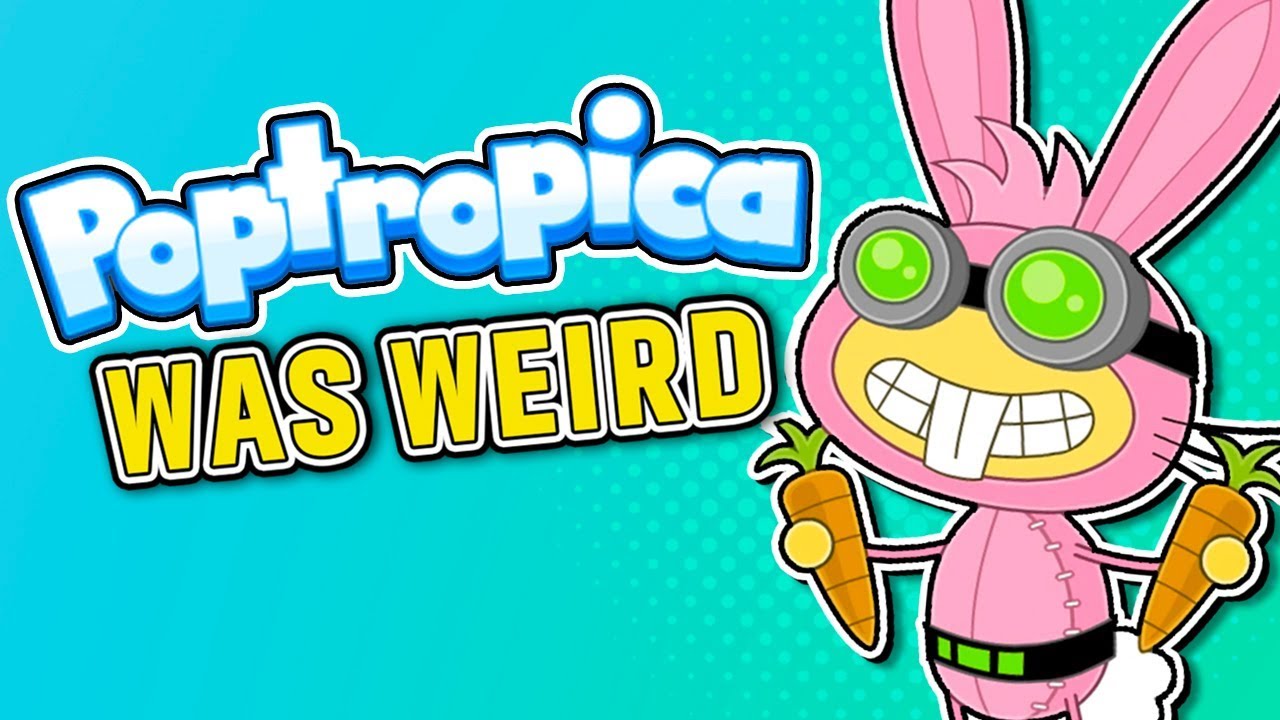 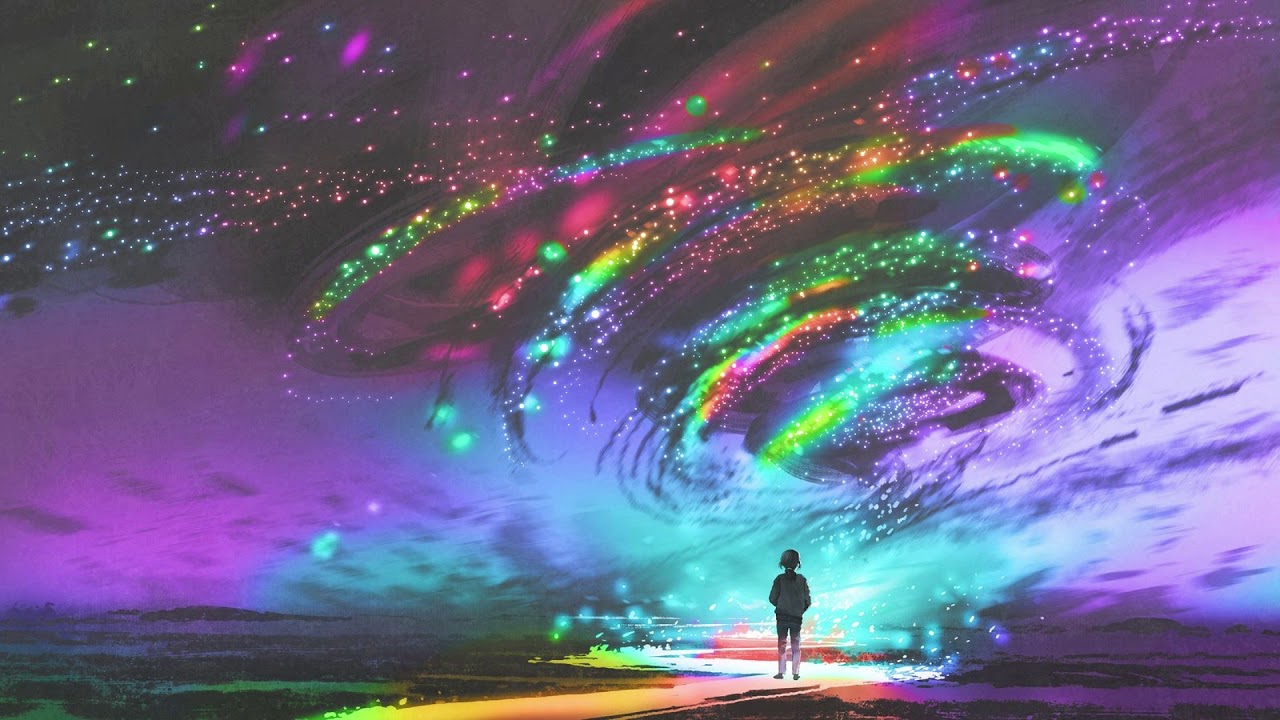