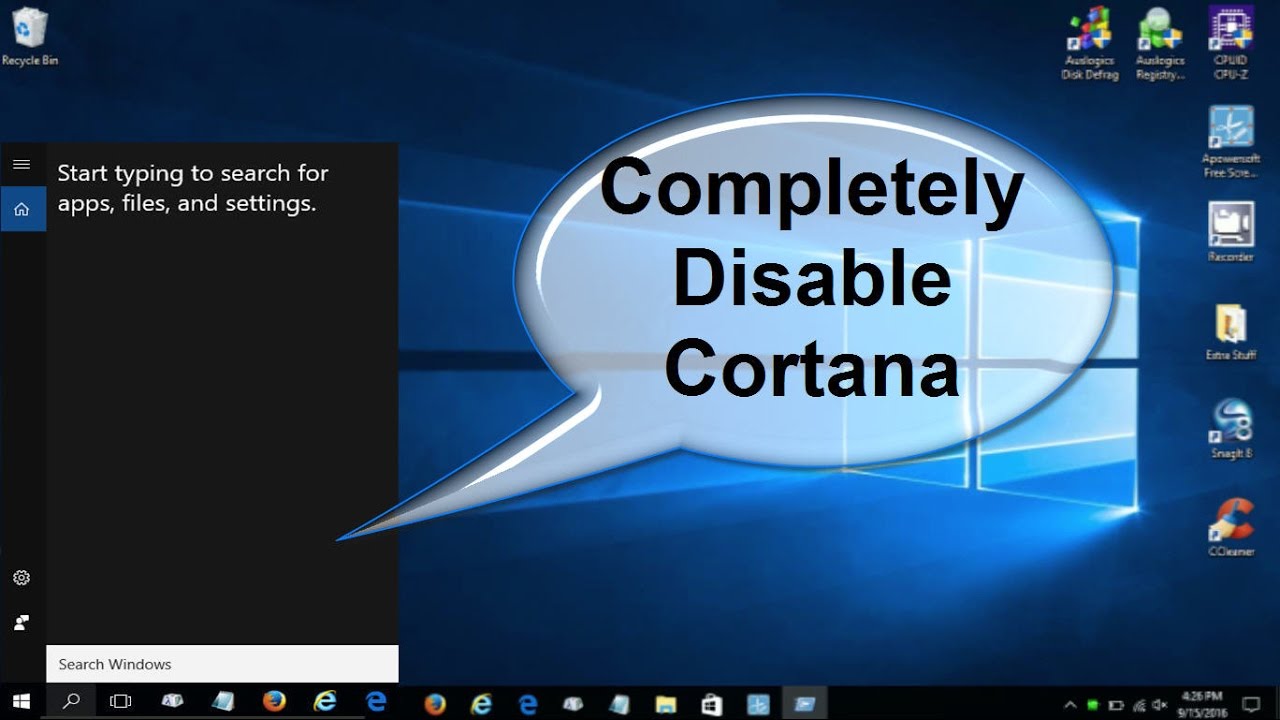 Important Information and Warning:
Warning: Making changes to your Windows System Registry and Windows system files and folders can sometimes not work correctly due to systems being configured differently or due to new Microsoft Windows updates or different Windows 10 versions and builds, resulting in your system not booting up into Windows/computer not starting. Be extremely careful when making this type of system changes. It’s important to always backup your system first before making any important system changes on your computer. Suggest STRONGLY in doing a full system backing up of your hard drive and all your personal files to an external hard drive or at a minimum, manually creating a new System Restore Point of your current system before making any system changes as suggested in nickscomputerfix YouTube videos. Always remember that Murphy’s law is always creeping around when you least expect it. 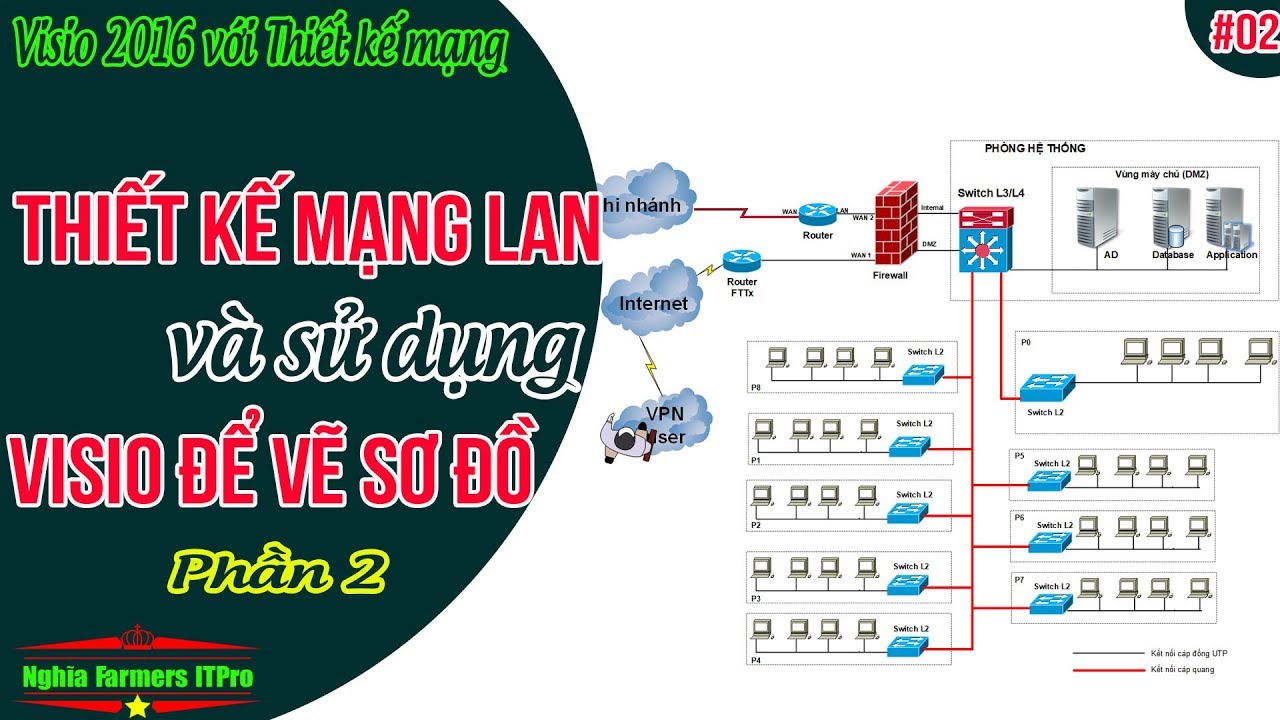 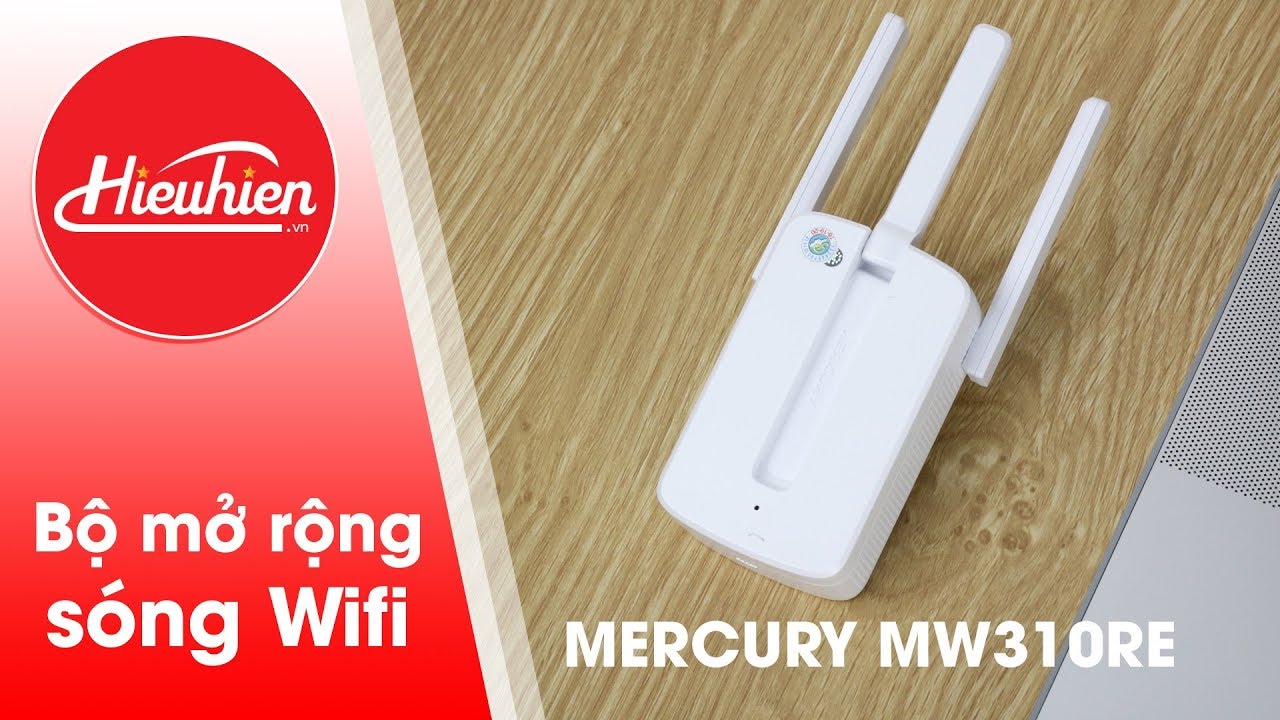