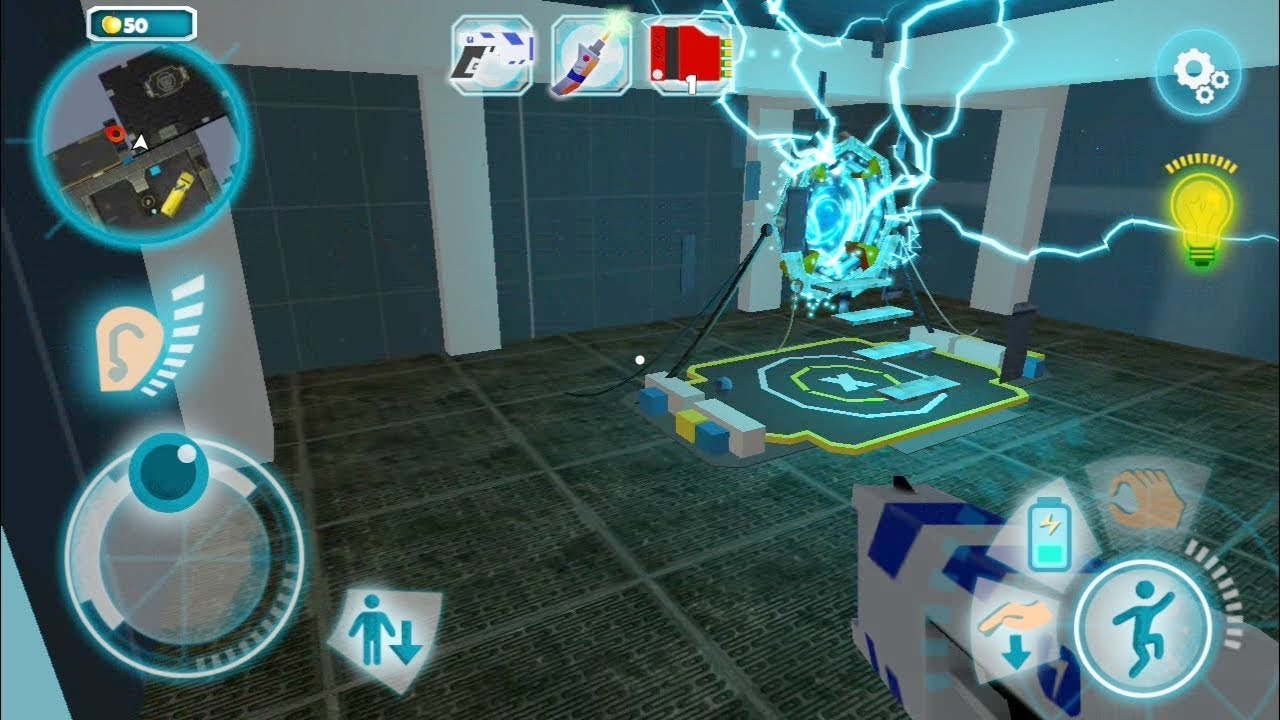 Find out the stranger’s secret

In this game you have to face exactly with such an unusual
character, whose home is fraught with chilling secrets. Get into his house unnoticed, bypassing all the traps and video cameras, and get to the truth!

The main character in this interactive thriller is yourself, thanks to a realistic camera from the first person. Your task is not to think about how to get a strange man, and learn the terrible secret of his house.

Moving to a new home, you discover some oddities in the behavior of your unsociable neighbor from the house opposite. He is a very evil who never leaves his plot, and some strange sounds are heard regularly from his house. And one dark night a mystery man drags out of his house a bag with something that terribly reminiscent of the human body.

It becomes clear that something terrible is happening. You can not stay away-you need to get into his house and find out what’s going on! However, this will not be so easy! Each corner of his yard is adorned with a movable video camera, and all doors and windows are securely locked. And the mystery man himself is a rather dangerous person who will stop at nothing, just to hide all his dark deeds.

Go unnoticed, use your own wits and uncover a terrible secret!

Features:
★ Advanced camera system from the first person, allowing you to move around freely and look without any delay!
★ Finding and using useful items. Find a flashlight, keys, gas cans and the like — all this will be very useful to you in the house!
★ A stunning soundtrack, the sinister melodies of which perfectly convey the atmosphere of a mystical thriller!

Tips:
★ Go unnoticed, use your own wits and uncover a terrible secret!
★ Constantly look at both — a mystery man can lie in wait for you anywhere!
★ In a critical situation, you can try to escape and take shelter in your own home — there the neighbor will not be able to get through!
★ Your goal is the basement of the neighbor’s house. It is there that lies the key to unraveling all the terrible secrets!

Will you be able to get to the bottom of the truth, or will you become another victim of an ominous game? 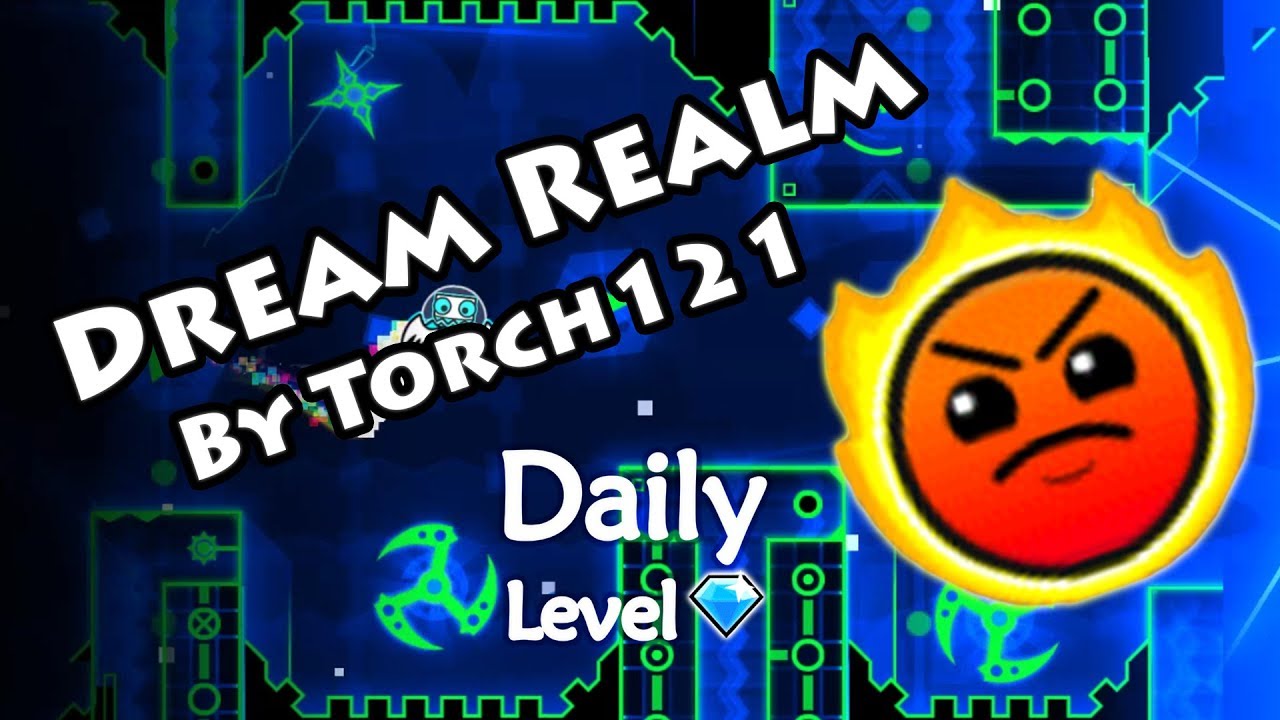 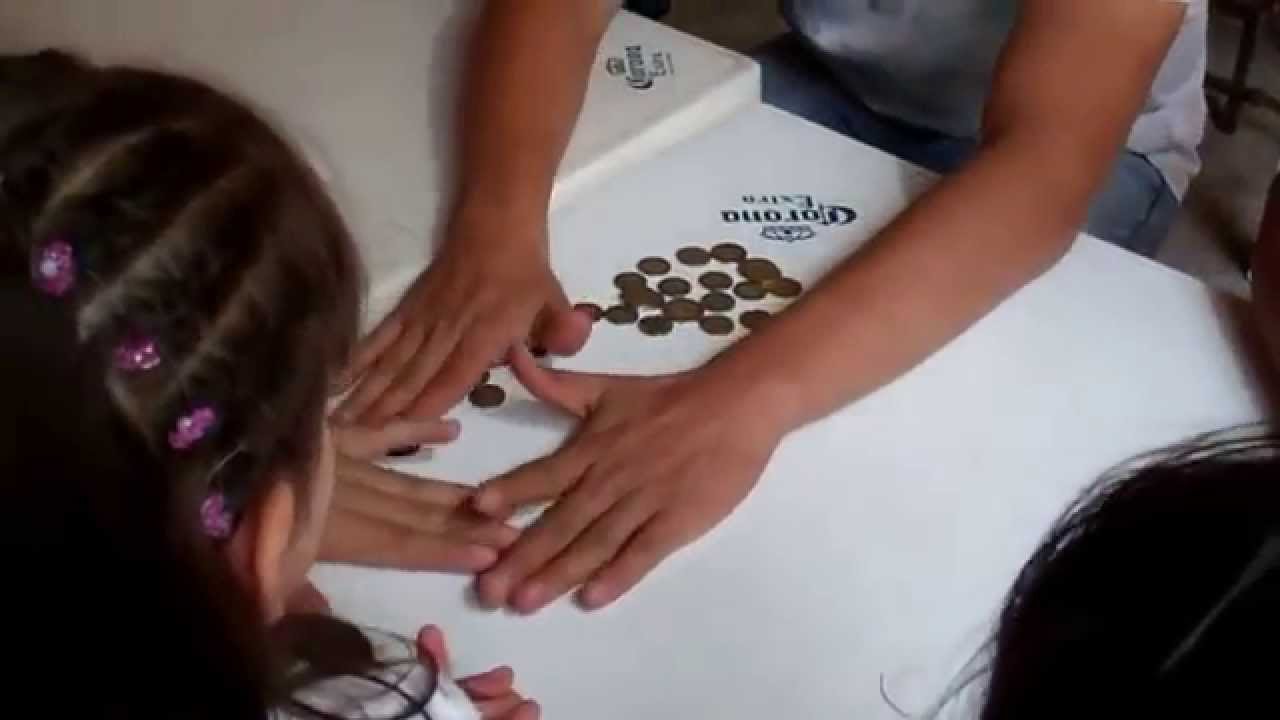 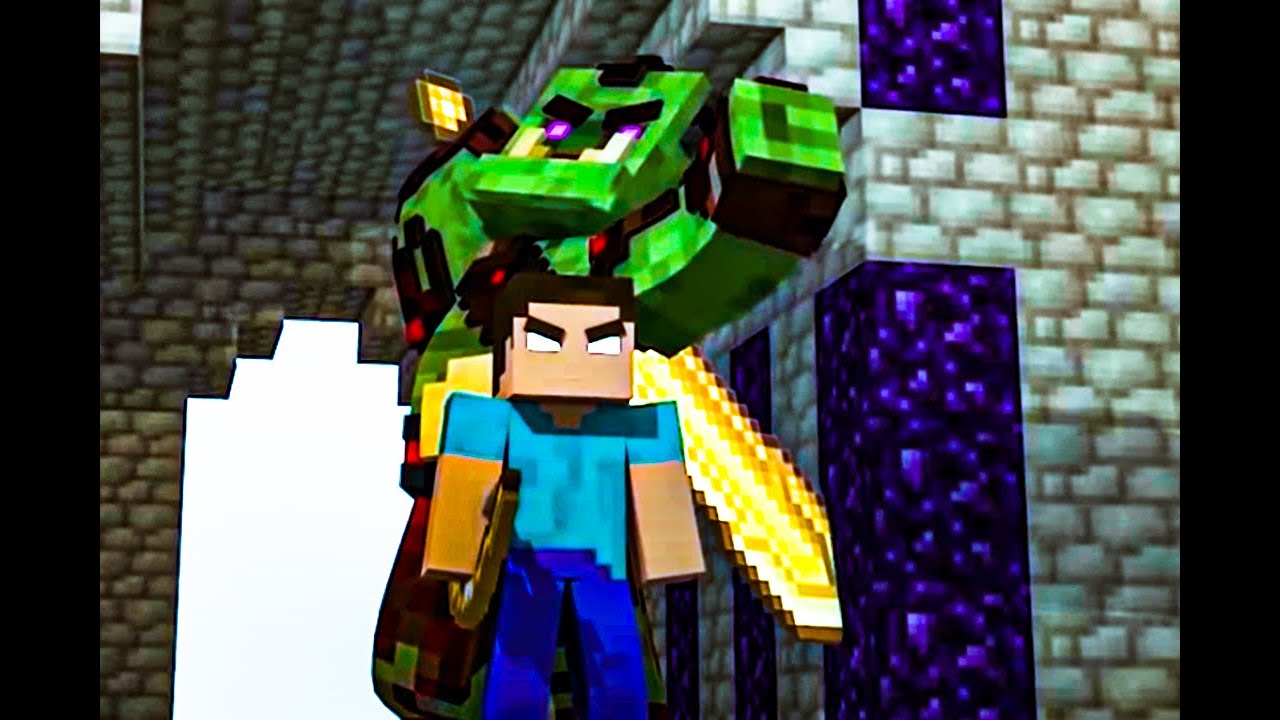